The midwife who saved intersex babies 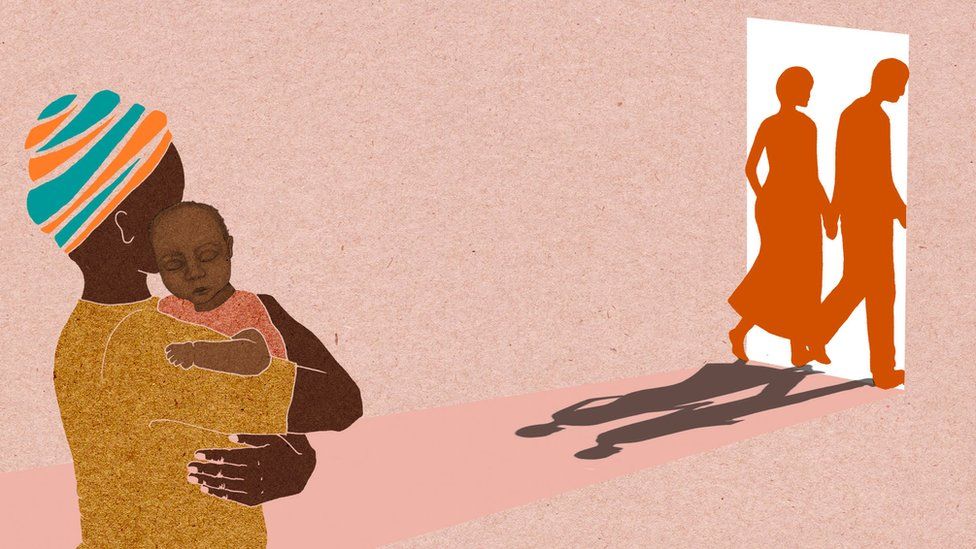 Five years ago a midwife in Kenya delivered a child with male and female sexual organs. The father told her to kill it, but instead she hid it and raised it as her own. Two years later, the same thing happened again – and before long she was forced to flee to save the children’s lives.

Zainab was used to delivering babies. As a traditional birth attendant in rural western Kenya, she’d delivered dozens over the years. But none like the one in front of her now.

It had been a tricky birth, but nothing Zainab couldn’t handle. The umbilical cord had got twisted around the baby’s head and she’d had to think quickly, using a wooden spoon to untangle it.

After clearing the baby’s airway, she washed the child and cut and tied the umbilical cord. It was then that Zainab saw something she’d never seen before.

“When I looked to see if it was a boy or a girl, I saw two things protruding – this baby had male and female parts,” she says.

Instead of saying what she usually said at this point – “It’s a boy!” or “It’s a girl!” – Zainab handed the baby to its mother and simply told her, “Here is your baby.”

When the exhausted mother saw that her child’s sex was unclear, she was stunned. But when her husband arrived, he was in no doubt about what should happen next.