“In short, we are dying,” Victor, a 25-year-old gay man in Tanzania, summed up his story when we spoke in mid-2018. He had just outlined the litany of measures Tanzania’s government had taken to deny lesbian, gay, bisexual and transgender (LGBT) people the right to the highest attainable standard of health – a right guaranteed to all under African and international law. “Because of government,” Victor said, “LGBT people don’t have a place to get training [on sexual health]. People don’t get lubricants, they don’t get condoms, they don’t get services.” 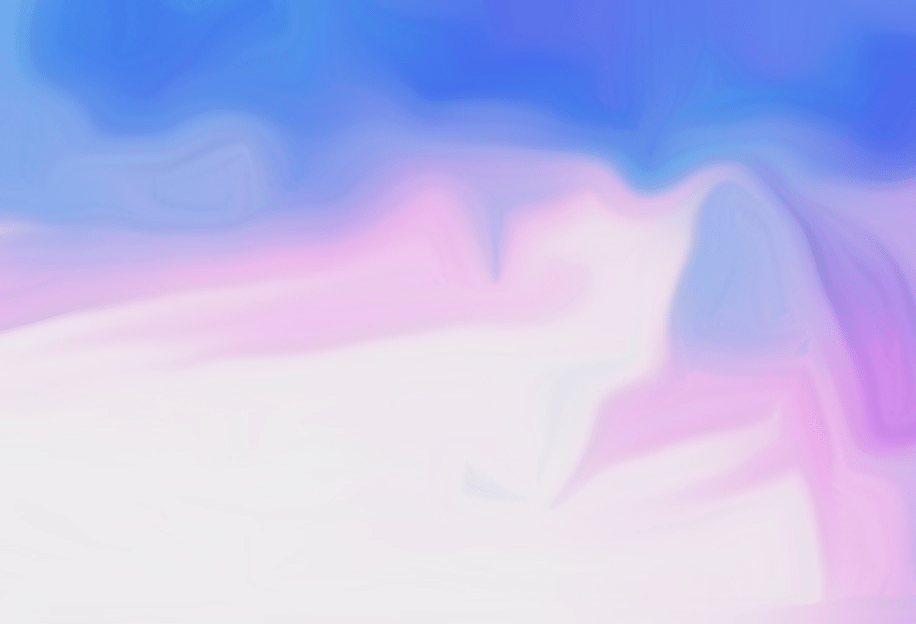 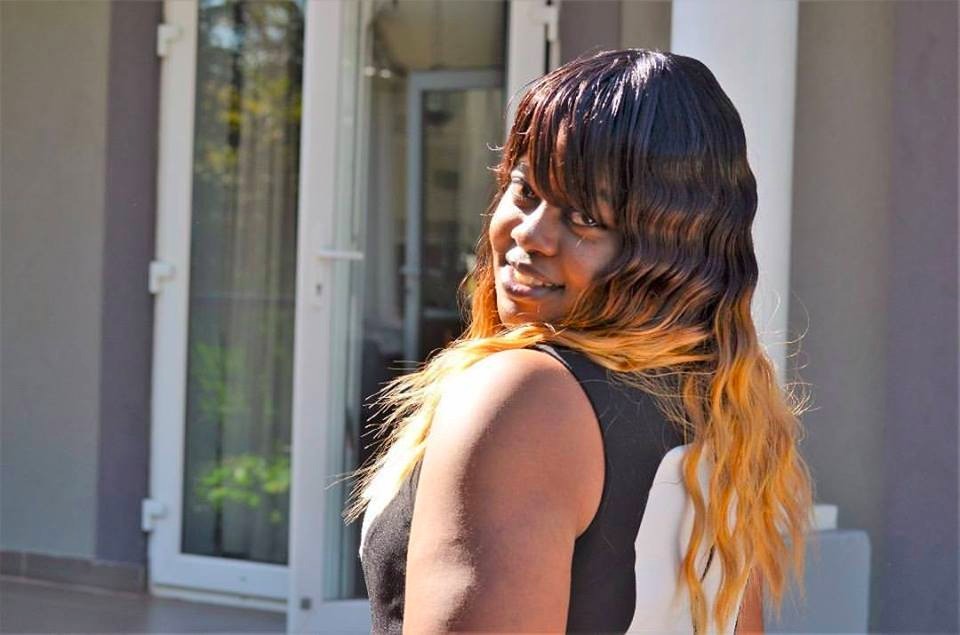 Clara, a Tanzanian trans sex worker speaks to ASWA about her life experiences in Tanzania and the challenges of being a trans woman sex worker in a hostile environment such as Tanzania today.