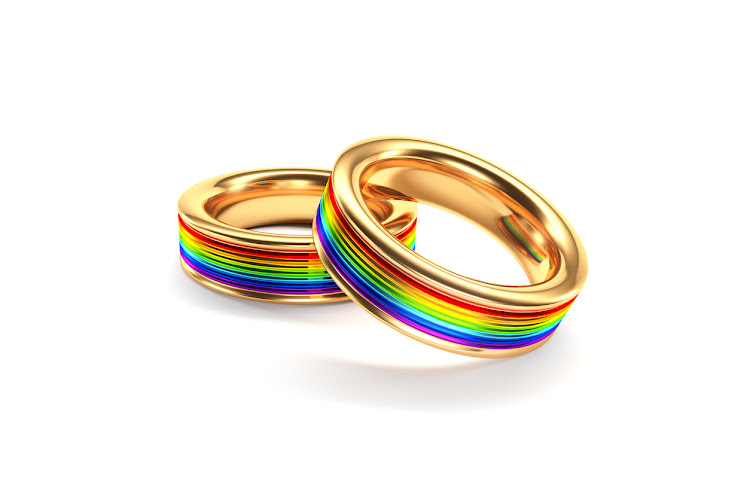 The Western Cape High Court has ruled that individuals have the right to amend their gender even if they were married as heterosexuals. File photo.  Image: Gallo Images/ ISTock

The case revolves around three women and their spouses‚ who had taken the department of home affairs to court after it had refused to change their gender description.

The department had argued that the amendments could not be made since the couples had been married in terms of the Marriages Act 25 of 1961‚ which applies to heterosexuals. Same-sex marriages are recognised under the Civil Union Act of 2006.

The Legal Resources Centre (LRC) took up the case after one of the LRC’s clients had their marriage deleted from the National Population Register‚ while two others were advised to get divorced in order to give effect to their gender rights.

Western Cape High Court Judge Ashley Binns-Ward declared that the conduct by the department infringed on the applicants’ rights to administrative justice‚ equality and human dignity and was inconsistent with the department’s constitutional obligations.

The LRC said in a statement that Binns-Ward “emphasised that the Director General of Home Affairs is authorised and obligated to determine applications submitted in terms of the Alteration of Sex Description Act by any person‚ irrespective of whether that person’s marriage or civil partnership (if any) was solemnised under the Marriage Act or Civil Union Act”.

“The Court reviewed and set aside the Director General of Home Affairs’ rejection‚ alternatively‚ failure to decide the applications made by the applicants in terms of the Alteration of Sex Description Act and ordered him to reconsider the applications within 30 days of the date of this order‚” the LRC said.

The LRC said the court also found the department’s request to two of the applicants to divorce in order to alter the sex description of one of them was unlawful and the director general was ordered to reinstate the marriage within 30 days of the order.

“We are encouraged by the Court’s decision to ensure that the Alteration of Sex Description Act‚ a law that is crucial in realising the right to identity and equality of transgender persons‚ is implemented in a manner that complies with the Constitution of South Africa and that is respectful of the lived realities of transgender persons in South Africa‚” the LRC said.

“As the LRC‚ we celebrate our clients’ courage in standing up and fighting for their rights to identity‚ bodily integrity and equality.”