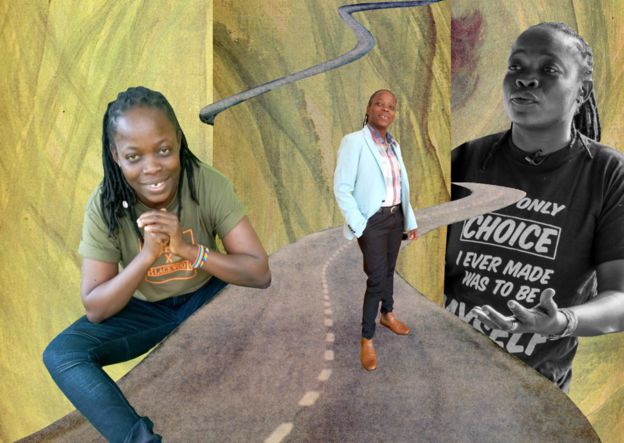 We are pleased, proud and excited to share with you our research report on: “Legal Gender Recognition & Access to Trans-Affirming Care in East Africa”. This report has been a long time coming. The work Read more…