MEN WHO ARE ATTRACTED TO TRANSGENDER WOMEN 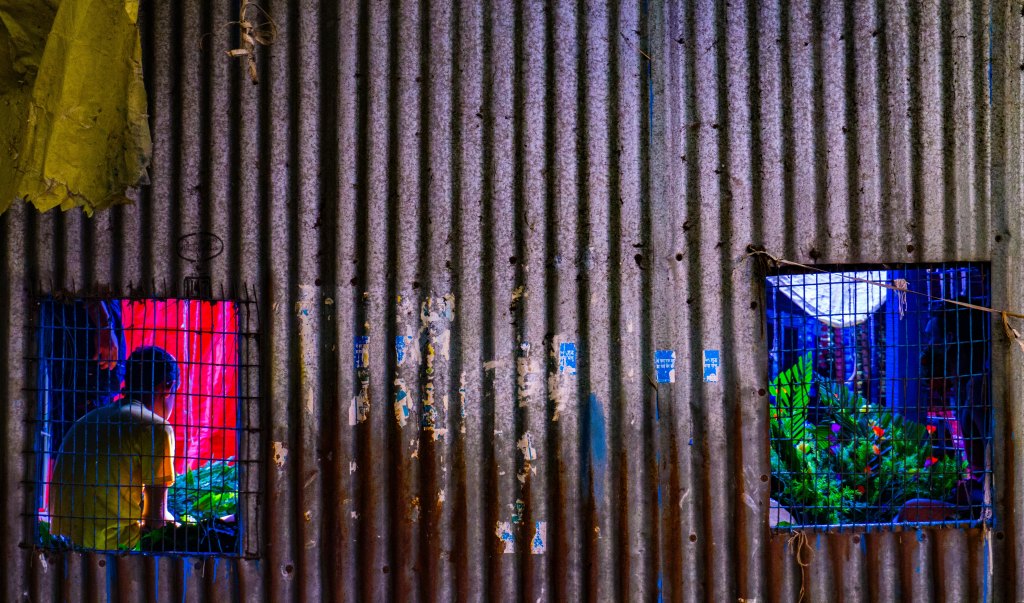 A lot of discussions go on about LGBTI people and of course transwomen are a large part of the contemporary gender and sexuality discussions. Despite the attempts of including diverse sexualities into discussions, the people we often miss are men who are attracted to transwomen.

We, as a society, have not created a space for men to openly express their desire to be with trans women. Instead, we shame men who have this desire and a social pressure tell men to keep their attraction to trans women secret, to limit it to the internet, frame it as a passing fetish or transaction. In effect, we’re telling trans women that they are only deserving of secret interactions with men, further demeaning and stigmatizing trans women.

We have not considered transwomen as ‘real women’ and therefore those straight men who are attracted to transwomen are led to adamantly defend their heterosexuality and tarnished their reputation.

This ideology that says that trans women are shameful, are not worthy of being seen and must remain a secret — invisible and disposable. If a man dares to be seen with a trans woman, he will likely lose social capital so he must adamantly deny, vehemently demean, trash and/or exterminate the transwoman in question to maintain his standing in our patriarchal society. However, the situation with these men is very different, not only are such relationships devoid of social pressure to encourage them, there is a strong social pressure or at least a fear of social condemnation, that discourages men seeking such relationships. Because our culture deems transwomen undesirable, their lovers and partners are often expected to explain why they choose to be with them.

Many men have now started to show that their attraction towards transwomen is not and should never be a matter of shame. Online communities are growing about showing Trans-attraction Pride. There has been an initiation of a Trans Attracted Men Movement in America, of whom I got chance to talk. Me, and two of those men have initiated International Day for Men who are attracted to Transwomen on April 5, the day they started this movement.

Transgender women have long been considered a part of the LGBTI community. We have started making LGB broader into LGBT and LGBTI, while I believe it is now time to think about including men who are attracted to transwomen as a part of this movement, with the context that their different sexuality is not accepted as heterosexuality.

Featured Photo by Souvik on Unsplash